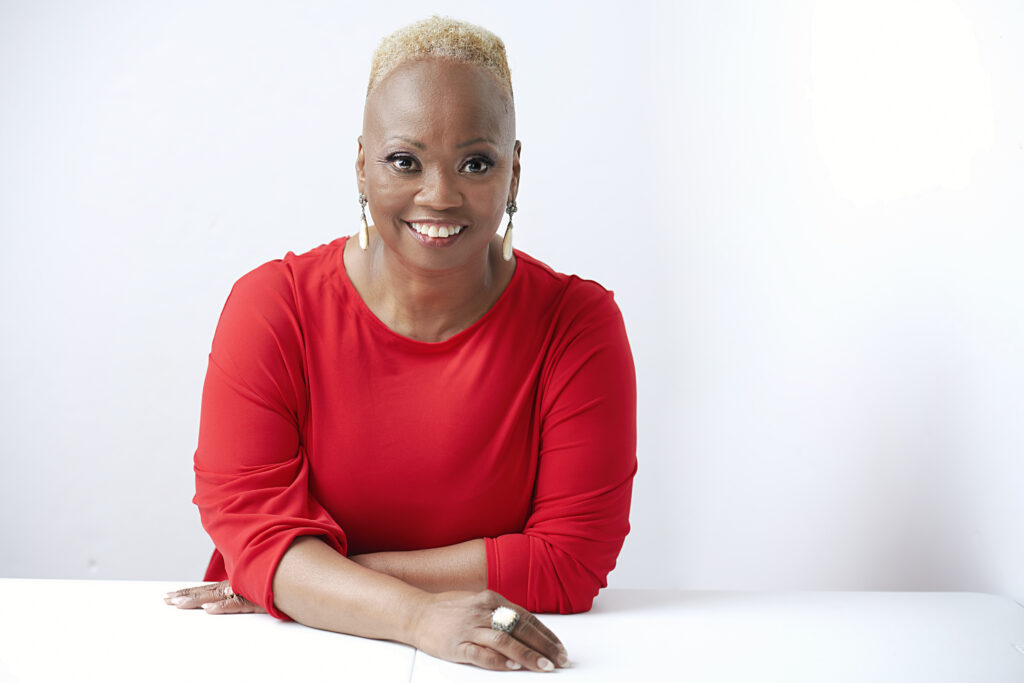 Summary: Speaker 1 is a retired U.S. Air Force Chief Master Sergeant who served 34 years and retired as the Command Senior Enlisted Leader of Air Mobility Command. Shelina is known for sharing her personal stories regarding sexual assault to encourage and empower women to tell their story.

Why would a prospective client want you to be their keynote speaker or to support their speaking event? What are some compelling aspects of your background/career/experience that we should know about?

Served 34 years in the U.S. Air Force as a Leadership School Commandant/Instructor, First Sergeant, Command Chief at the Wing, Numbered Air Force and Major Command to include Air Force Central Command. Years of leading, mentoring, coaching and taking care of individuals and groups from all walks and stages of life.

What are your primary topics/areas of expertise? Some examples may include: Conflict resolution, International Relations, Leadership, Diversity and Inclusion, Cybersecurity, as well as specific countries or geographical regions.

Best known for sharing my personal story with Women of Sexual Assault and empowering them to Rise Up and live their best life.  Guiding and facilitating impactful conversations regarding Diversity, Inclusion and Cultural differences.

What are some positions you have held in your career that you would like prospective clients to know about?

Do you have any articles or publications? Have you been featured in any? If so, what were they?

Teaming with two retired Chief Master Sergeant on a book project titled “Persistence,” they asked me to write a chapter on Significance…more to come!

To request a Speaker for your event, please fill this form out or call

Start here
Success story
Blog
Courses
About us
Contact us

Select the fields to be shown. Others will be hidden. Drag and drop to rearrange the order.
Compare
Wishlist 0
Open wishlist page Continue shopping